I’ve started sketching again after a hiatus, and am doing so in pen. Aren’t I afraid of messing up? Not really. I’ll explain why after the break.

END_OF_DOCUMENT_TOKEN_TO_BE_REPLACED

Sturgeon’s Law states that “90% of everything is crap”. Theodore Sturgeon, a sci-fi writer, originally said this about science fiction, but it seems to apply to, well, everything. I’ve got some thoughts on this.

END_OF_DOCUMENT_TOKEN_TO_BE_REPLACED

I’ve been thinking about the way things can change our bodies and lives. Here’s some of my (perhaps obvious) thoughts on the matter:

END_OF_DOCUMENT_TOKEN_TO_BE_REPLACED

I’ve run into having too much of a few good things, and this has been causing me issues. Too much internet and tech gets overstimulating. I’ll elaborate about my experiences after the break.

END_OF_DOCUMENT_TOKEN_TO_BE_REPLACED

Finishing the thing. Why is that important?

END_OF_DOCUMENT_TOKEN_TO_BE_REPLACED

Creative fear can be a hell of a thing, especially when it masquerades as procrastination. What if we’re not lazy, but instead afraid?

END_OF_DOCUMENT_TOKEN_TO_BE_REPLACED

A couple YouTubers I follow have posted thoughtful videos on quantity and quality, and how they relate to each other. I figured I’d collect both videos here and give some thoughts on them.

END_OF_DOCUMENT_TOKEN_TO_BE_REPLACED

I’ve been recovering from a lengthy creative hiatus, which was caused by both some intense emotional stress and some burnout. It’s always challenging in some way to get back on the horse, especially since I had some bad habits, which I feel are worth discussing here.

Here are some things I’ve tried, and how they’ve been for me:

END_OF_DOCUMENT_TOKEN_TO_BE_REPLACED 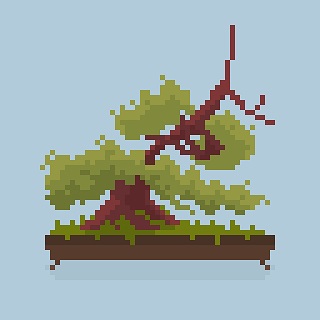 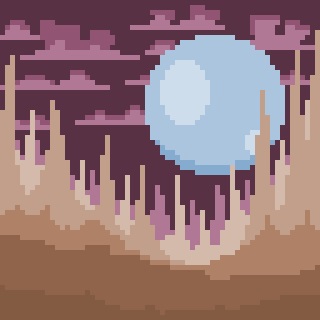 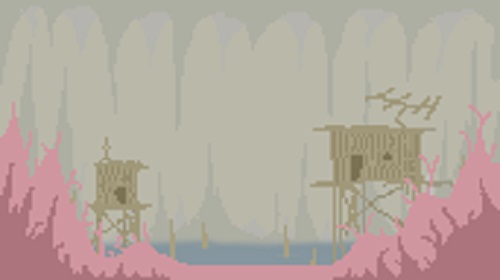 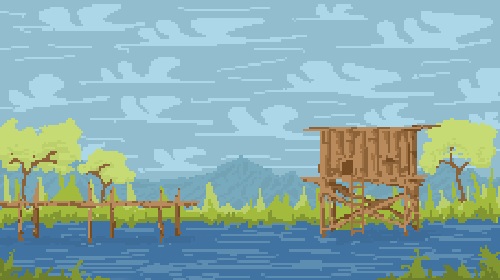 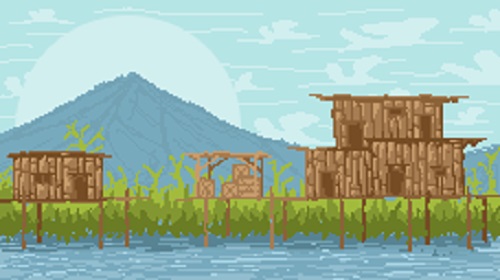 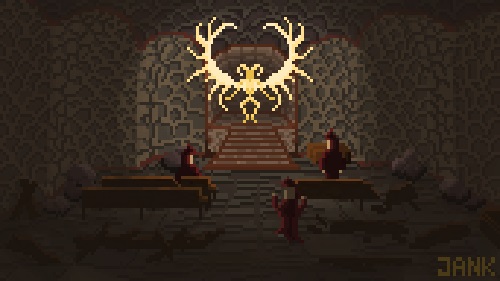 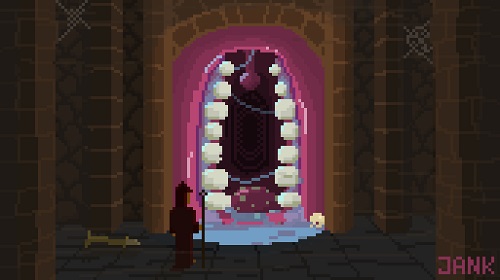 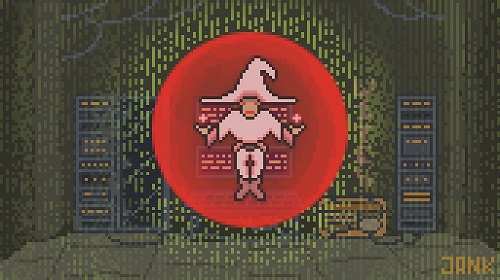