Hey friends! Wow this year has been a lot so far. Didn’t realize how long it’d been since I posted some art here! So here goes, a selection of some of the things I’ve made this year so far:

Here’s some various tree-scapes I did in February. I was getting more of a handle on some new paints I’d acquired, as well as getting more used to the brushes I was using (primarily a menso brush and a small round brush). I also expanded upon the whole “neat vignette” thing by adding more of a foreground and background, even if simple ones.

In March, I continued with the landscapes, but also noodled around with some character designs and such with different pens and pencils. This in addition to playing around with ink on my paintings again.

In April, I did some more stuff — a page of various ideas I was noodling with that, at the suggestion of a friend, I turned into more of a map of various ideas and places and characters I was experimenting with. I also used a fancy Kakimori dip pen nib for some Patreon rewards, which you can see in the second picture. That thing is a blast to work with, lemme tell ya. It holds a ton of ink and gets nice line variation.

Anyway, that’s about it for this update! I hope y’all enjoyed what I was working on.

Hey friends! It’s been a while since I’ve shared anything new here. The work I did during the first half of the year really caught up with me and led me to have to slow down quite a bit. But I’ve still done some cool stuff! I’ll document some of it here.

I’ve done several paintings, but here’s the noteworthy ones that I have scans of.

Below is a quick landscape I did in preparation for a much larger commission I did for a friend. I rather like the weird, acid-yellow/green sky with the haunting blood-red moon. It’s ominous in a way I enjoy.

Below are some fun watercolor and ink trees I painted, as I was easing back into the medium after burning out on it for a bit after the afore-mentioned large commission I did. I had fun with these, and they’re the first ones I did using some “self-evolving” watercolors I bought, which granulate in interesting ways as they dry.

Below are some more trees I painted, using those self-evolving paints. I rather enjoy the granulation and hints at a background that they include.

Below is another painting I did, but this one was with the intent of doing a full-page painting again. I hadn’t quite had the energy to do so for a while, but I’m branching out again and I rather like this as a first attempt.

Beyond that, I did a little bit of music, but not a whole lot. I’m still figuring out what my values and desires for my music are, after releasing so much earlier this year. Any new, little pieces I did can be found at my SoundCloud, which you can find below. Here’s an embedded link of the newest one I’ve done.

Thank you for reading this post! I’ve been uploading stuff more regularly at my Patreon. If you wanna check that out, I’ll drop a link below:

END_OF_DOCUMENT_TOKEN_TO_BE_REPLACED

Hey everyone! We’re back with another art update! My apologies for missing last week — I was ill for much of the week prior and had to take some to rest up.

In other news, I have decided to stop streaming. I may come back to it down the road, but for now I need to focus on other things.

Without further ado, here’s what I’ve done this past week, including a sneak peak of a semi-secret project I’m working on!

END_OF_DOCUMENT_TOKEN_TO_BE_REPLACED 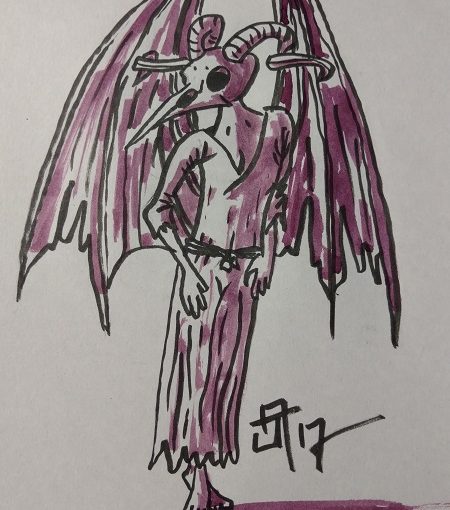 I haven’t done a ton of art this past week, but I feel I’ve made some cool stuff and good progress!

END_OF_DOCUMENT_TOKEN_TO_BE_REPLACED 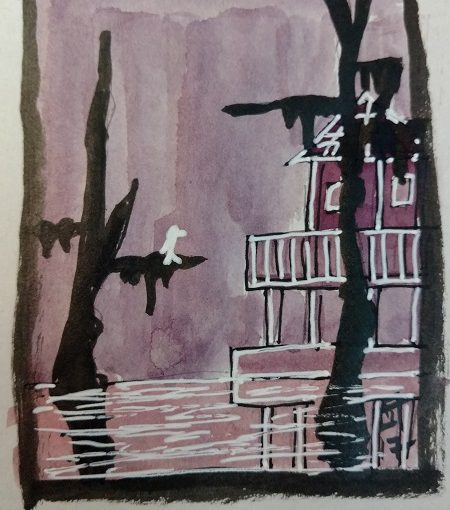 Here’s this week’s art update! Head’s up for a mildly-NSFW pinup contained within.

END_OF_DOCUMENT_TOKEN_TO_BE_REPLACED

It’s art update time! My apologies for not having one last week — I didn’t do much art that week prior, so there wasn’t anything worth sharing.

Anyway! On to the art!

END_OF_DOCUMENT_TOKEN_TO_BE_REPLACED

Here’s what I did this past week!